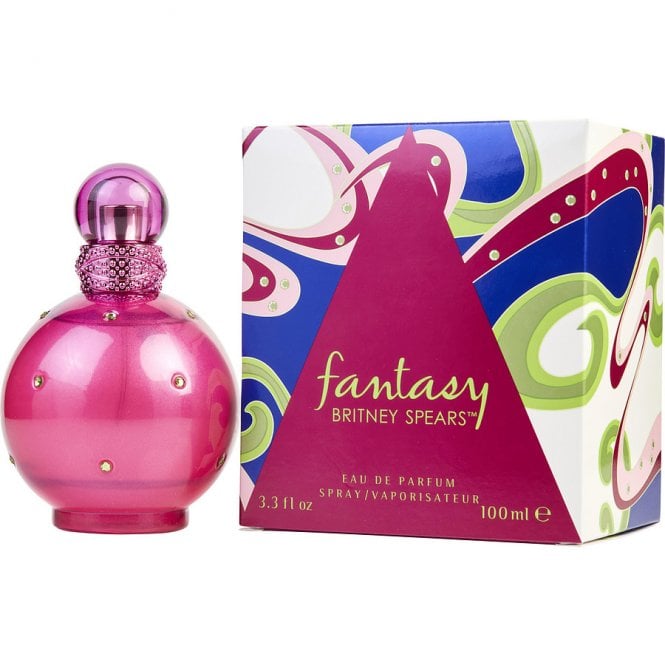 Fantasy by Britney Spears is a sweet and fruity fragrance for women.

Fantasy is the second perfume by Britney Spears and one of her most successful fragrances. The scent contains a fruity blend of red litchi, golden quince and kiwi, followed by a precious heart of jasmine, white chocolate and orchid, and a base that combines accords of orris root, musk and woods. The pop star starred in a celebrated fairytale-inspired advert for the scent and it has since been followed by many new editions including Circus Fantasy and Hidden Fantasy.

Fantasy was launched by Britney Spears in 2005.